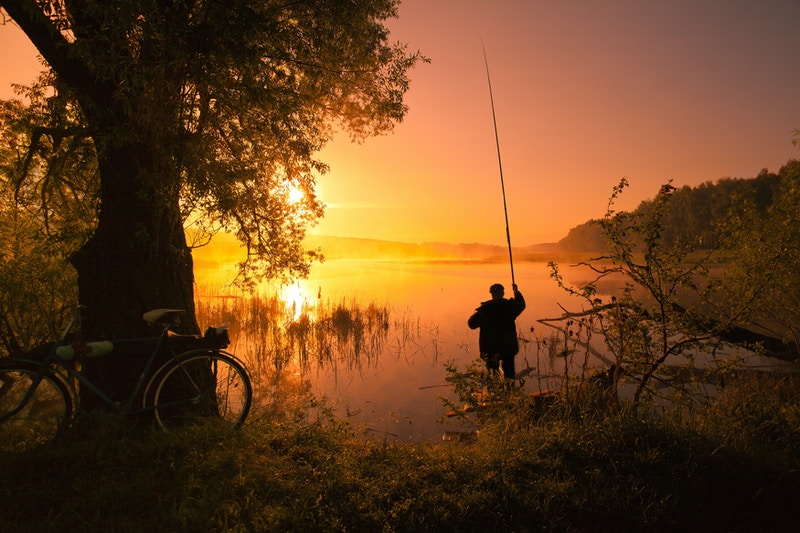 When many think of helping out the environment, they think of the most well-known practices in American community today. One of those practices is recycling, which occurs mostly on a municipal level. In these cases, trash cans full of cardboard or bins full of glass bottles and plastic bottles are put out on the curb to be picked up.

It is also possible to go to a recycling center personally and deliver items to be picked up that will be recycled and reused as another product for which the material will be the same. Many who do this are doing it out of responsibility to the community but there are also those that do it just because it is the “normal” thing to do.

People who recycle generally consider themselves more “eco-conscious” than those who do not. Those who recycle are often seen as contributing more to the fight against pollution, which is made easy by municipalities that have instituted recycling and more green-friendly practices.

There are other ways in which people can contribute to the environment as well. There are those that consider themselves “citizens of the Earth” and look to living in “harmony” with the Earth, as if that means going to communes where the people are naked and practice yoga while naked.

Typically, it is stereotyped that smaller cars have a smaller carbon footprint than larger vehicle. Smaller cars are typically run on less gas and fossil fuels than other vehicles, specifically large trucks which give out a lot of pollution. Smaller cars may be run on a hybrid of electricity and fuel, which lowers the overall emission rate.

Another way people reduce their carbon footprint is by “green-proofing” their house. It is possible to use less natural gas as a fuel source and to rely on more “renewable” energy such as solar energy through solar panels and other forms of energy. It is possible to conserve on electricity and water by using less and less.

One of the ways people may not think about to reduce carbon emissions and help the economy at the same time is the motorcoach. There are many statistics about motorcoaches and the environment and the economy, including:

Each full motorcoach has the potential of removing 55 autos from the highway, reducing congestion, cutting energy use, and reducing emissions.

They also help the economy, as shown with this statistic: Every $1 invested in new motorcoaches generates an additional $1.65 of spending throughout numerous sectors of the economy, for a total of more than $1.2 billion spent on tour and travel each year.

They go by many names, including rent a bus, rent a charter bus, small charter buses, local bus services, chartering a bus, tour bus rental, bus charters, and more. A coach bus may be used for either public or private transport. A coach bus is a standard motorcoach, possibly seating many passengers.